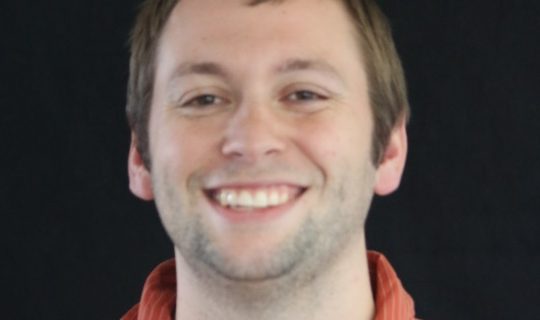 Pastor Ben grew up in Waynesburg, PA. He has served as Faith UMC’s Associate Pastor and overseen Roots of Faith since 2014.

Ben studied Bible and Theology at Malone University in Canton, OH where he met his wife, Rachael. After graduating, they moved to Pittsburgh and participated in a nine-month missional program called World Christian Discipleship. Upon choosing to remain in Pittsburgh, Ben attended Pittsburgh Theological Seminary and graduated in 2015.

Ben is passionate about spiritual formation, small group ministry, and teaching. In his downtime, he tends to read books that are usually too long, sip coffee at local coffee shops, explore nearby parks or hiking trails, and cheer for the Pittsburgh Pirates.

Ben and his wife, Rachael, have one daughter, Adeline.